Save Time with the Networking Tips to Generate Leads!

Networking is one of the most important marketing avenues a small business owner can take to generate leads.  According to a 2013 survey conducted by Consulting Success, 36 percent of consultants spend more time on networking than any other marketing method, and 34 percent reported that networking earned them more money than any other promotional tactic. If networking doesn’t play a big role in your bottom line, maybe it should. Here are some key networking  tips to prepare you for your next event and help you generate leads.

Set achievable goals for a networking event. You could aim to talk to almost everyone in attendance for three to five minutes, or you could attempt to meet at least seven new people. The key to generate leads from networking is to make your goals measurable: Do you plan to meet new prospects? Set a number defining how many prospects you want to meet. Do you plan on getting your business card out? Decide how many you plan to distribute, and make sure you come equipped with enough of them.

To generate leads you need to know your audience from a marketing perspective. What business problems do they face? What solutions have they already tried? How can you offer them something new? Go with some idea of the answers to these questions and you’ll be better able to target those who can help you generate more leads.

Before you go, prepare and rehearse a one-minute “elevator pitch,” which is a short description of who you are and what you do. A good elevator pitch should describe who you help and what you do for them. To generate leads just be sure to focus less on you and more on what you can do for prospects.

Any actions you take at a networking event will only bear fruit if you follow up afterward. Take notes on people you meet (the back of their business card is perfect for this) and when you get back home or to the office, enter this information into your database or contact management system so you can generate leads from the cards you collected. You can then take action to keep in touch with them.

QUESTION: What do you find is the most challenging part of networking to generate leads for you? Plus, share you best networking tips in the comment box below.

Yoon Cannon helps entrepreneurs overcome your biggest obstacles, so you can create a thriving business and life you love! Yoon has started and sold three other businesses and has been featured in: CNN Money, Inc., Entrepreneur, Fortune and The Wall Street Journal.
Grab her free 1-Page Strategic Plan Template here. For a complimentary discovery coaching call sign up 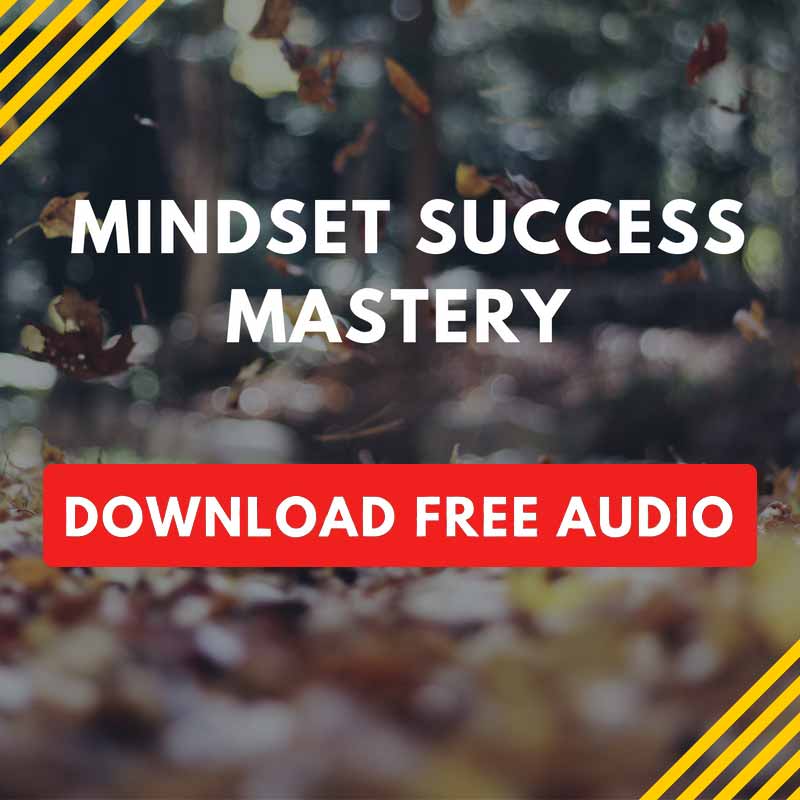 How to Attract More Customers

GET ACCESS NOW
*We Never Share your Information
We use cookies to ensure that we give you the best experience on our website. I acceptLearn more
Copyright © 2020 Paramount Business Coach All Right Reserved (jbb)